The art of rolling joints is a time-honored tradition among cannabis consumers. As one of the most celebrated forms of cannabis consumption, joints are almost as synonymous with cannabis use in the mainstream perception as that other symbol of recreational cannabis culture, the bong. However, rolling joints is not necessarily as easy as some movies or TV show would have you believe. In fact, performing the proper technique for rolling joints can actually involve some technical mastery.

One of the most difficult parts of rolling a joint can be the task of preventing the joint from having uneven airflow, which can lead to disastrous results when it comes time to actually light the joint. The worst outcome of poor airflow is the dreaded “canoeing” effect, where the joint does not burn evenly but instead becomes hollowed out on only one side, similar to a canoe. For those seeking for the right method of how to stop a joint from canoeing, here’s everything you should know.

How to Stop a Joint from Canoeing

Before addressing the question of canoeing, it’s vital to understand the most important aspects of rolling a joint first. If a joint becomes imperfect at any stage of the rolling process, the outcome can be uneven burning and wasted cannabis. 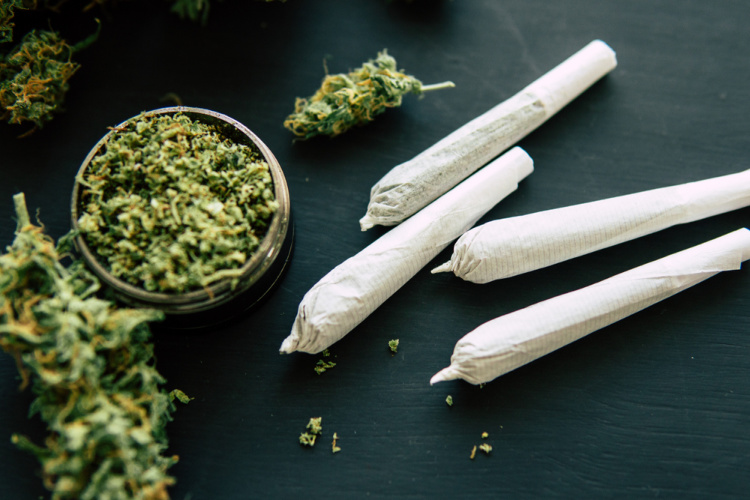 The first stage in rolling any joint is grinding your cannabis into a finer form. While the cannabis does not necessarily need to become like a powder, you will want your cannabis to be well-ground in order to prevent a frumpy or loose joint, which can lead to unpredictable burning.

A common cause of joint canoeing comes from external factors rather than internal factors. In particular, many cannabis users attempt to light joints when it is windy outside or in cars with the window open. Fast winds can cause your smoking attempts to backfire, however, as the flame has a high chance to burn one particular side of your joint, causing it to disintegrate rapidly. 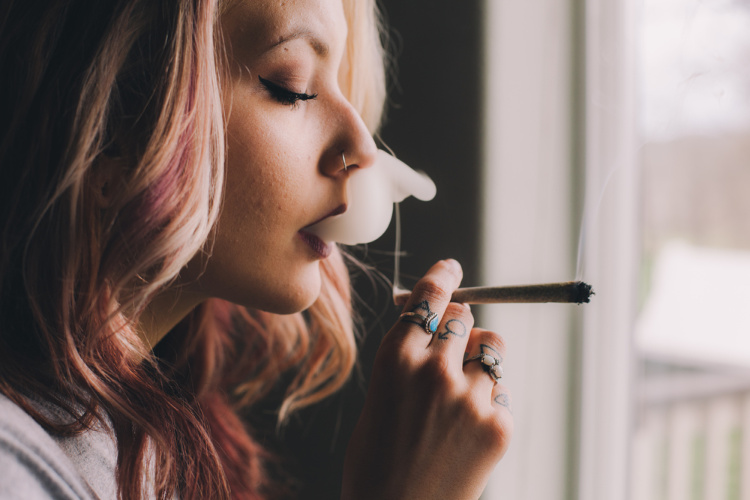 When it can be helped, always take care to smoke a joint in calm conditions or indoors. If smoking in windswept weather can’t be helped, shielding the joint from harsh gales with your hands or those of a friend’s is highly recommended to prevent canoeing.

When it comes to how to stop a joint from canoeing, the method of lighting your joint itself can have severe consequences for your ability to enjoy it. If a joint is not lit properly, canoeing or worse can be the outcome. To light your joint, you should always pay attention to the even distribution of the flame around all sides. When the joint is being ignited, some rolling experts will even spin the joint a few times to make sure the flame emanates from the front of the joint rather than one particular flank.

Once your joint is burning properly, if the cannabis has been distributed within it correctly and the joint has been packed tightly enough, the result should be a smooth and easy toke. Take care not to inhale with too much power, however, as quickly stoking the flame can result in a lack of control.

What can we say? We think rolling a joint is an art. If you haven’t quite mastered it, don’t worry! Grab some pre-rolls at your favorite Have a Heart dispensary! Find your closest location below.